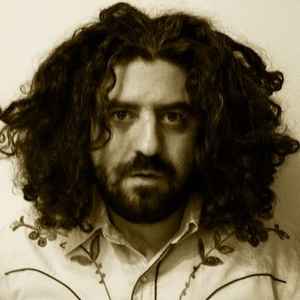 Real Name:
Andrea Parodi Zabala
Profile:
Italian singer - songwriter from Cantù, not to be confused with Andrea Parodi. He's also a music promoter and organizer of the Buscadero Day, Townes Van Zand International Festival and the italian leg of the Light of Day. He have released two solo albums so far and one with the Barnetti Bros Band. His music is influenced by Bob Dylan, Townes Van Zandt, John Prine and Fabrizio De Andrè, a melting pot of Americana and italian folk. In the last years Andrea Parodi has toured all over Italy, Europe, Canada and USA. He was invited to perform at the Woody Guthrie Folk Festival in Oklahoma and the Paramount Theatre in Asbury Park, where he had the opportunity to share the stage with Bruce Springsteen.
Sites:
andreaparodizabala.com
In Groups:
Barnetti Bros Band