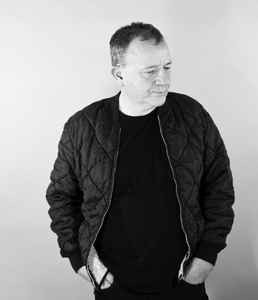 He worked with Coil regularly for several years, becoming an official member of the band in 1995. He worked solo as Screwtape (no relation to the Andrew McIntosh project of the same name) and is now a member of the group Compound Eye and Captain Sons & Daughters. He co-created The Poems (with then wife Rose McDowall) in the late 1970s, was a member of Psychic TV in 1980s and tour-managed The Shamen.