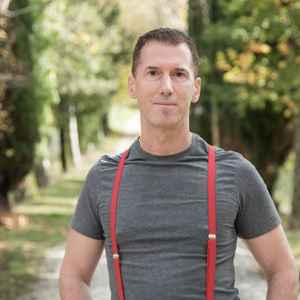 Real Name:
Philip Blackburn
Profile:
Philip Blackburn (b.1962) is a British-American composer and environmental sound artist, President of Neuma Records (since 2020), former director of Innova Recordings, film-maker, writer, record producer, and designer. He was born in Cambridge and studied music there as a choral scholar at Clare College, University of Cambridge, receiving a bachelor's degree in 1985. Blackburn continued his education in the United States and got an MMus degree from the University of Iowa. After postgraduate studies in Iowa under Kenneth Gaburo, Philip received his Ph.D. degree in 1989. At the same time, he started working on the publication of Harry Partch archives.