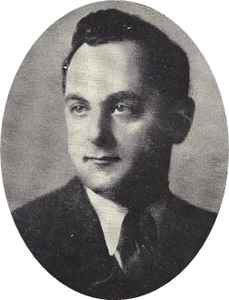 Milton Ager taught himself to play the piano, after spending time as an accompanist to silent movies, he moved to New York to write music. In 1922 he formed his own publishing house called Ager, Yellen and Bornstein, in partnership with his frequent musical collaborator, lyricist Jack Yellen. In 1930 Ager moved to Hollywood under a studio contract where he contributed to numerous film scores.