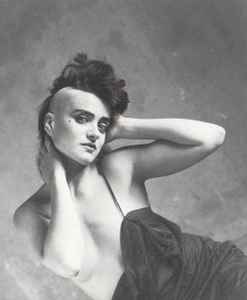 She was a member of the well known band Alaska Y Los Pegamoides and played a major role in popular bands like Paralisis Permanente and Los Seres Vacios. She also recorded as Ana Curra and had other projects like Los Vengadores (together with Alaska, Manolo UVI, José Battaglio etc.). She collaborated with bands and artists like El Último Eslabón, Gabinete Caligari, Alaska Y Dinarama, Loquillo Y Trogloditas etc. and on the new century with Narco, We Are Not Brothers etc.