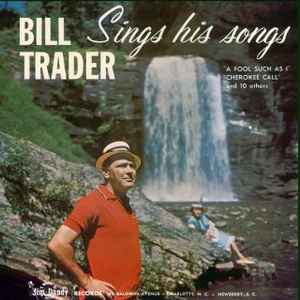 Though he wrote and sang other of his songs professionally, this songwriter remains primarily remembered for writing the ballad "(Now and Then There's) A Fool Such as I" which became a hit for Hank Snow, Jo Stafford, Elvis Presley, and Petula Clark (with a French version), and has since been recorded by many other artists.