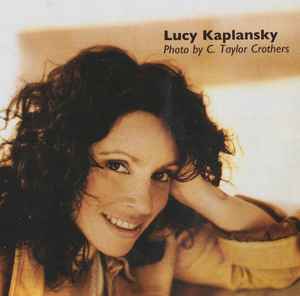 Profile:
Lucy Kaplansky (born 1960) is an American folk musician based in New York City. She became involved in the city's folk music scene, particularly around Greenwich Village, where she played with, among others, Suzanne Vega, Shawn Colvin and Richard Shindell.
In 1998 Kaplansky joined with Dar Williams and Richard Shindell to form the folk group Cry Cry Cry, which made an album and toured at length before going their separate ways.
She is in high demand as a backing vocalist on the records of others, being a semi-regular collaborator with John Gorka and Nanci Griffith.
Sites:
lucykaplansky.com
In Groups:
Cry Cry Cry, Red Horse (2), The Pine Hill Project, The Song Project
Variations:
Viewing All | Lucy Kaplansky
Kaplansky, L. Kaplansky, Lucy, Lucy Kaplanski