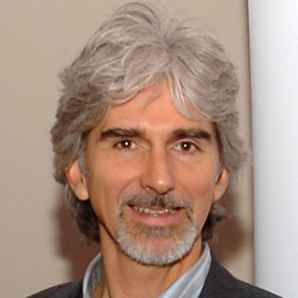 Real Name:
Damon Graham Devereux Hill
Profile:
Damon Hill (born September 17, 1960, Hampstead, London, England, UK) is a British former racing driver from England. He was the 1996 Formula One World Champion for Williams. His father Graham Hill was also a Formula One World Champion. Damon Hill has also had an interest in music and formed a punk band while still at school. He was a friend of George Harrison and played guitar with him as well as playing on the Def Leppard song "Demolition Man" from the album Euphoria. Hill also formed another band, "The Conrods", which was active between 1999 and 2003. Due to other commitments he has reportedly abandoned his guitar.
Sites:
Wikipedia
Variations:
Viewing All | Damon Hill
Damon "Demon" Hill