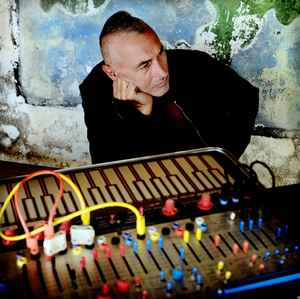 After his studies in classical violin, piano, and conducting, he composed music for theatre, and several of these pieces can be found from his first album "La Valse Des Monstres" (1995). He has composed music for several well known movies including "Amélie" (2001), "La vie rêvée des anges" ("The Dreamlife Of Angels") (1998), and "Goodbye Lenin" (2003).

February 28, 2022
I agree Amelie needs vinyl release. It would be perfect for RSD
Reply Notify me Helpful

April 24, 2021
When will Amelie sou ndtrack get a vinyl release?? It would sell millions! So frustrating.
Reply Notify me Helpful