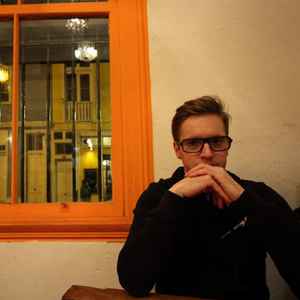 Real Name:
Peter Benisch
Profile:
Classically trained composer, hailing from Stockholm, Sweden.
Started early developing an interest for synthesizers and computers, and has built some of the synthesizers used in his musical productions.
He is also running the company Frost Network, which builds and sells music-optimised computers.

Started Globe Studios in Stockholm along with old school mate Joel Mull and friends Adam Beyer and Jesper Dahlbäck, where all of them have their own studio.