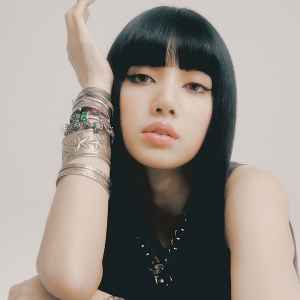 Real Name:
ลลิษา มโนบาล
Profile:
Lalisa Manobal (Thai: ลลิษา มโนบาล, born as Pranpriya Manobal (Thai: ปราณปริยา มโนบาล) on March 27, 1997), better know as Lisa (Korean: 리사 / Thai: ลิซ่า / Japanese: リサ), is a Thai rapper, singer, dancer and member of the South Korean group BLACKPINK. She was scouted during YG's global auditions in 2010 in her home country and was the only one to make it through to the next round. She joined YG Entertainment in April 2011 and was the first foreigner to join the label. Prior to her debut, in May 2012, the public took an interest in Lisa after YG Entertainment uploaded a video titled "WHO'S THAT GIRL ???" on Youtube. She is known as the lead dancer for the group (as she is praised for her excellent dancing capabilities), a lead rapper and a sub-vocalist.