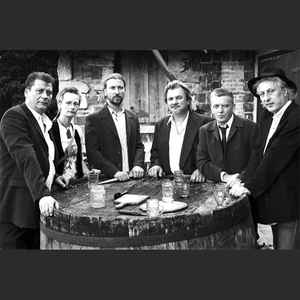 Profile:
Music is the principal medium through which Cinkuši express their ideas and outlooks on the world surrounding them. The main fundament they use is an abundance of rich Croatian folklore treasury, and above all musical tradition of the kajkavian spoken region into which they interpolate their authorial approach and literally paragons, even clichés that evoke collective emotionality.
In tradition of the kajkavian region, ‘’cinkuš’’ denotes a bell that accompanies people from the day they are born until the day they die. It awakes them, alerts them, signals, rings for alarm; it is a wedding bell as well as a golgoth one. Thanks to enormous vigour, sincerity and immediacy present in this company since it was formed during the mid nineties, Cinkuši managed to endure regardless if the ever-changing trends.
Sites:
cinkusi.hr, YouTube, Facebook
Members:
Marko First, Nataša Radušić