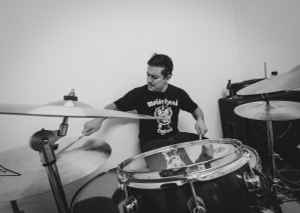 The name is derived from “Svaróg”, an ancient Slavic deity of celestial fire. “Svaróg” is the father of Dažbog (the Slavic solar deity) and the godfather of the Slavic pantheon.

Ever since, Dimo Dimov has closely collaborated with many musicians from the Neofolk/Ambient scene and joined several other projects, among them Sturmpercht and Allerseelen.
Sites:
Facebook, Bandcamp, MySpace
Members:
Arioch (2), Dimo Dimov, Marcel P.