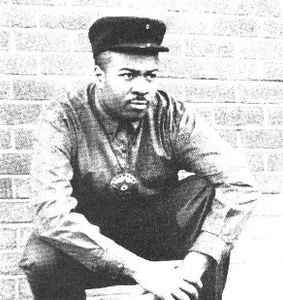 Real Name:
Gene Douglas Finley
Profile:
More widely known for his production work, Lazy's own recorded output portrays not only a love of hip-hop energy, but also an eye for house music's pulsing rhythms. As a producer he is one of the more credible exponents of the hip house movement, while his solo hits include "Let It Roll" and "Let The Rhythm Pump", the latter based on Funkadelic's "One Nation Under A Groove". He also appeared on Raze's 1991 single, "Bass Power." In 1996 Doug was featured on the "Get It Together (Bass Remix)" by the group 702.
Sites:
Wikipedia
Aliases:
Doug Finley, Douglas "Vicious V" Finley, Vicious "V"
Variations:
Viewing All | Doug Lazy
Lazy