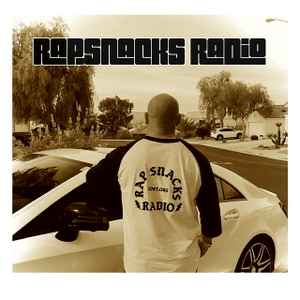 Real Name:
Noah Haytin
Profile:
Noah Haytin AKA NOH8TIN is an active California based graphic artist and photographer whose early work rose to high prominence in the Bay Area Hip-Hop scene during the 1990's where he created a signature style of drawing and design. His work has spanned over close to the last three decades where he has worked as a freelancer as well as an original staff member of Underwood Works/Phunky Phat Graphx in Oakland, CA. He was also responsible for early iconic logos and photos for No Limit Records, where he served as a graphic artist & representative, as well as other notable creative work for E-40, Mac Dre, Master P, Luniz, E-A-Ski, Dank or Die Records, etc. His artwork has appeared in rap music industry publications such as The Source, Rap Pages, 4080, and more.
Sites:
instagram.com
Variations:
Viewing All | Noah Haytin
Noah "Young No" H., Noah "Young No" Haytin, Noah Haytin AKA Young Noah