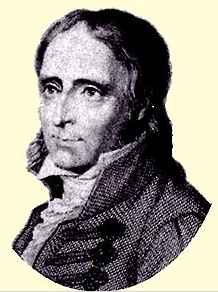 In 1813, Falk established a charity organization in Weimar, the "Gesellschaft der Freunde in der Not" (Association of Friends in Need) that dedicated itself to raising children orphaned by the Napoleonic Wars. In addition to food and shelter, he provided the children with schooling and professional training. His non-violent pedagogy and care for orphans became a model for many other social welfare programs for youth.