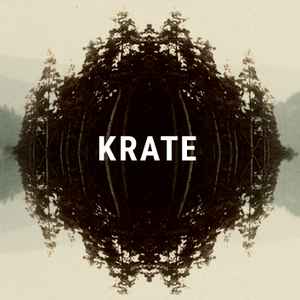 Profile:
Krate was born in late 2017 when Chris Shortt (VERIN) and Roland Zwaga (Acidrodent, Construct) began discussing a collaboration.
The initial concept was to compose a dark ambient project between the two. After the first stems were exchanged, however, they both quickly agreed that a rhythmic element would be required to augment the sounds thus far created, leading to the abandonment of the original ambient goal.
Dark electro/industrial beats were submerged in deep cavernous, rumbling structures that were later complemented by an ever growing roster of collaborators, whose list of names turned into a veritable who's who of the current electronic/industrial scene.
As the songs originate from the input of such a varied group of artists, the music virtually spreads itself across the entire spectrum of electronic music, all the while managing to craft a cohesive and singularly focused sound.
Sites:
Facebook, Bandcamp
Members:
Chris Shortt, Roland Zwaga