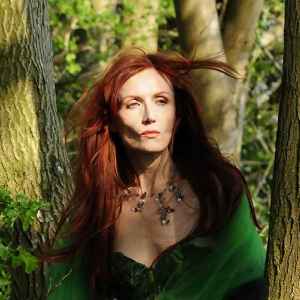 Real Name:
Aeone Victoria Watson
Profile:
British singer, and songwriter who is now based in Los Angeles (United States). She produces pop, new age, and folk. She is known as 'Vikki' in her day to day life, and used this name when she represented the U.K. in the 1985 Eurovision Song Contest, in which she was placed fourth.
Sites:
aeone.com, SoundCloud
Aliases:
Vikki, Vikki Watson