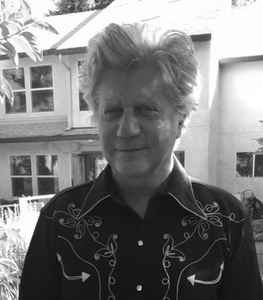 Real Name:
Roger Alan Kunkel
Profile:
Roger Kunkel spent his 20s touring and recording as an electric guitarist in Thin White Rope, a band out of Davis, California that garnered critical acclaim while producing five albums and appearing on stages from CBGBs in New York, to concert halls in the Soviet Union, to the Reading Festival in England. Even though Thin White Rope disbanded in 1992, interest still percolates with The Guardian labeling them cult heroes in 2015 and all five of their albums remastered and reissued in 2018.

In the early 2000s, Roger largely retired from performing live and focused on family life while simultaneously developing his skills on acoustic instruments studying bluegrass and old-time guitar, mandolin, and fiddle.