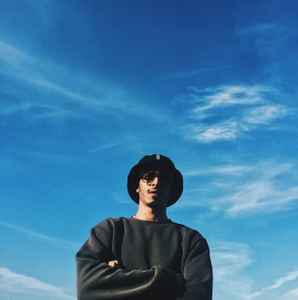 Hailing from North Africa, Mouhcine Zouitina / محسن زويتينة better known as Polyswitch made a name for himself as one of the most prominent figures in the Moroccan electronic music landscape. Introduced to the scene more than a decade ago, Polyswitch first became known for providing his hometown “Casablanca“ with a monthly club night back in 2011. Stemming from a broad spectrum, his performances consistently channel a wide range of musical currents, all blended masterfully under one roof, bridging the gap between his native African roots and dance floors.

Juggling between his studio and the turntables, Mouhcine’s drive for music expands as he cultivates higher ambitions and focuses on inheriting musical as well as technical knowledge throughout the years, which has ultimately led to the founding of his imprint Astrofever Records a firm step into the music industry, also the righteous route for the artist to flourish and fully-embrace creative freedom. Drawn from a vast and mature sound palette, his latest musical works “Feverish Cuts“ (published in two volumes) caught the attention of many established acts and led his material to sit on record store shelves next to revered names in music around the globe. In late 2019, following his Boiler Room debut and numerous radio appearances including, Red Bull Radio, Rinse, LYL Radio, CDCR, Radio Raheem, Rocket Radio, Red Light Radio — Mouhcine launched "Astrofever Records Radio". a monthly 120 minutes broadcast showcasing the many and varied musical currents the artist identifies with while presenting emerging and established like-minded artists from Morocco, its diaspora, and beyond.