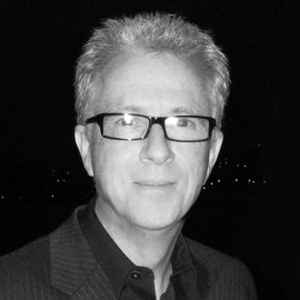 Profile:
Art director and designer.
Norman Moore was born in Scotland and studied design in London before relocating to Los Angeles where he worked for Rod Dyer, Inc. for 2 years. He then worked as Art Director at MCA Records for 2 years until he established his company, DesignArt, Inc.