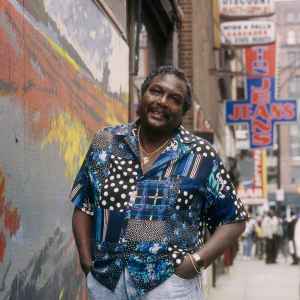 Arthur Alexander was a southern soul/ country soul singer who was one of the first to record at a prototype Muscle Shoals Studio. In fact, the money from the hit "You'd Better Move On" enabled Rick Hall to properly develop these studios.

Alexander never really made a splash as a singer: especially, after suffering health problems that forced him to retire from the music business in 1975. A 1993 comeback album was well received by audiences and critics alike, but a comeback tour was cut short by his premature death from heart failure in its early stages.