And Also The Trees 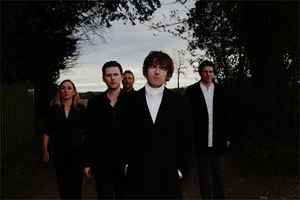 Profile:
And Also the Trees are an English post-punk band, formed in 1979 in Inkberrow, Worcestershire.