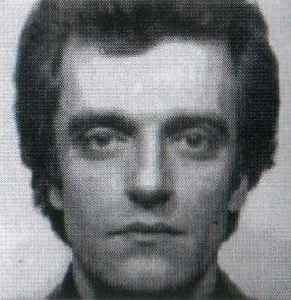 Real Name:
David Philip Jackman
Profile:
David Jackman is the man behind the sounds. He has been working in the field of musical experimentation and improvisation for over 25 years. His early work, documented in scores as well as performances with Scratch Orchestra, offers only a glimpse of the drone-based dynamics that would appear later. While his last 15 years have been dedicated to the music of Organum, Jackman's future plans include more work on independent solo projects.

NOTE: DO NOT ADD ANY MEMBERS TO THIS GROUP! David Jackman is the only permanent member of the group. All other artists who are "members" of Organum for a particular release should be listed in the Extra Artist field on the release.
Sites:
chronoglide.com
Aliases:
David Jackman, Monoplane
Variations:
Viewing All | Organum
Organum Electronics

January 16, 2017
Mr. David Jackman, where have you gone to. We ALL miss you! When can we expect something new from you. Anxiously awaiting anything!!
T H AN K - Y O U
Reply  See 1 reply Notify me 7 Helpful