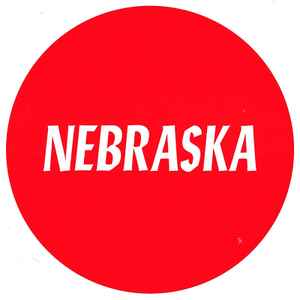 Real Name:
Alistair Gibbs
Profile:
Nebraska makes music about records, and vice-versa. Informed by the golden age of sample-based hip hop in both source material and technique, his take on the deep house genre has often been the secret weapon of DJs globally since the 90s. Growing up in a family of avid record collectors, London-based producer Alistair Gibbs was effectively home-schooled in everything from jazz, early hip hop and dub from an early age and began crate-digging for vintage breakbeats at age 13. Having made records under various aliases in the early 90s, Alistair made his first release under the Nebraska name in 2000. Since then he has been steadily building a reputation with well-received releases on labels such as Rush Hour, Heist, Delusions of Grandeur, Razor-n-tape and Mister Saturday Night, and now also helms his own Friends & Relations label. Nebraska's live sets have been seen and heard in London, Berlin, Amsterdam, Paris and twice on Boiler Room.
Sites:
instagram.com
Aliases:
Ali Gibbs

Nebraska's joints are always bumping. I had Terrestrial Variations (great record) for the longest time and just kinda forgot about the guy, but he's come out with so much good stuff recently. Respect.