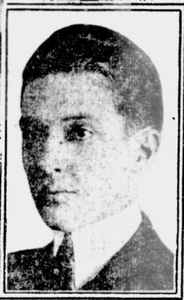 Clarke moved to New York City early in his career, where he worked as an actor and a staff writer for comedians. He began working on Tin Pan Alley, where he contributed music to films such as The Jazz Singer (1927), Weary River (1928), On With the Show (1929), and Is Everybody Happy? (1929).

He wrote the lyrics to the show Dixie to Broadway, and also contributed to the 1921 Ziegfeld Follies and Bombo. Later in his career he became a charter member of ASCAP and was successful in the music publishing business.