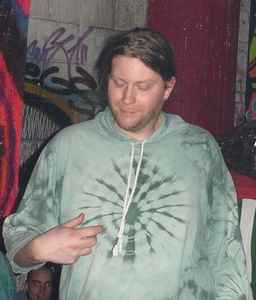 Profile:
Ka-Sol is an experimental, dark and hard psy-trance project. It was founded in 1995 in Björklinge, Uppsala, Sweden. Formerly a trio, later a solo project by Christer Lundström. Former members were Jens Kvisler & Mickael Svensson.
Christer mentioned in an interview made in 2003 on psygarden.be that he views it as "we are still 3 members, but I am the only one of us active right now". Since 2013, maybe earlier, Jens Kvisler has been active in the project again.

June 2, 2010
Ka-Sol makes music that i dare to call the definition of Forest.

January 21, 2003
kasol makes great music. my fave trax from kasol are earth, tracy snakecharmer, volap & trum-drum.. unique style with lots of melodies, where one is developing smoothly from another.
Reply Notify me 1 Helpful