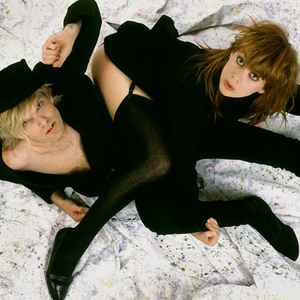 Profile:
Divinyls is an AOR/new wave band from Sydney, New South Wales, Australia, that was formed in 1980.