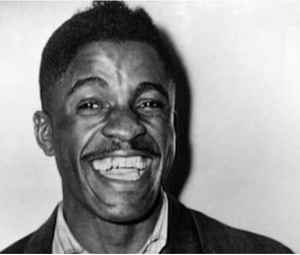 Real Name:
John Lee Curtis Williamson
Profile:
(NOTE: Not to be confused with Sonny Boy Williamson (2) (Aleck "Rice" Miller), who recorded for Trumpet in 1951-1954, and for Checker/Chess from 1955. This artist also made recordings in Europe, some accompanied by blues rock groups The Animals, and The Yardbirds.)