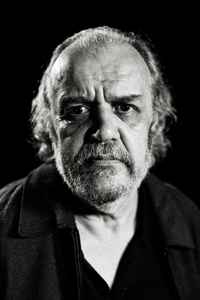 Profile:
British photographer born in Wales, mainly known for his rock photography. He was Staff Photographer at the NME from 1975 until 1979. He then went onto work for the publications The Face and Arena and also opened his own studio. In 1988 he moved to New York and started his own Still Life studio. He produces work for collectors in small limited editions. He has worked with Carole Starr since 1979 and started Davis And Starr.
Sites:
chalkiedavies.com, Facebook, Twitter
In Groups:
Davies And Starr
Variations:
Viewing All | Chalkie Davies
Chalkie, Chalkie Davis, Chalky Davies, Charlie Davies, Davies