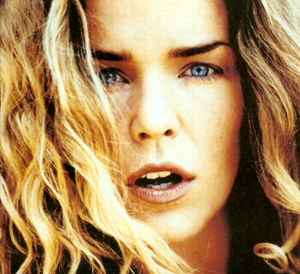 She grew up in Uppsala except from four years when she lived in Africa.
She has been mentioned as "Swedens best jazz vocalist" in foreign media. Except from jazz she also sings pop and blues.