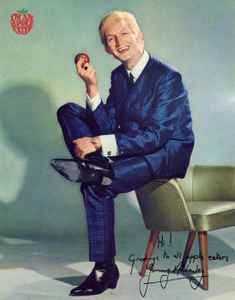 Profile:
UK born NZ jazz and rock'n'roll singer. Tommy arrived in New Zealand in the early 1960s, having jumped ship in Sydney. He was, for the next three decades a central part of the Auckland music scene and a nationwide household name with a career that included spells as a pop, jazz and blues singer, bandleader, a TV entertainer, club-owner, a festival organiser, and cook. He also served time in jail in the early 1980s after a narcotics conviction.