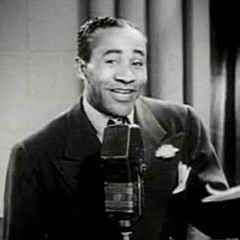 Real Name:
Rudolph Toombs
Profile:
Rudolph Toombs, better known as Rudy Toombs, was an American songwriter, born c. 1914 in Monroe, Louisiana, USA. He was a prolific lyricist and composer of doo-wop songs and rhythm-and-blues standards in the 1950s and 1960s. He did some of his work writing and arranging songs for Ahmet Ertegun at Atlantic Records in New York, NY. Unfortunately, Toombs was murdered by robbers in the hallway of his apartment house in Harlem Nov. 28, 1962.