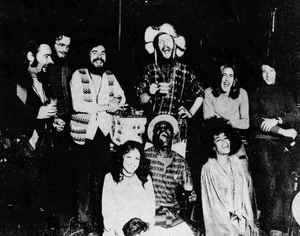 Ginger Baker's Air Force also played a set at Wembley Stadium on 19 April 1970, during the start of the World Cup Rally, which went from London to Mexico City.