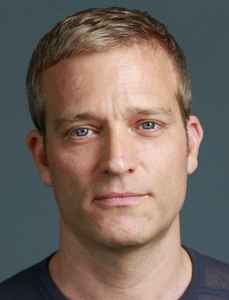 Profile:
Ben Klock born in 1972 in the west of Berlin was during the mid-nineties a resident of Cookies in berlin. At the beginning of the 00’s he almost retired from djing because he lost the fun during the Minimal/Micro House wave. In 2005 he was asked to become a Resident for Berghain. Playing there inspired him and revitalized his passion for Techno because of the total freedom what to play there and the extended play time. His style of DJ-ing can be described as Hard but always with a Heart.
Runs the label Klockworks.
Sites:
Facebook, MySpace, ostgut.de, SoundCloud, Twitter, instagram.com, klockworks.de
Variations:
Viewing All | Ben Klock
Ben & Clock, Ben Clock, Ben E Clock, Ben E. Clock, Benjamin Klock, Klock