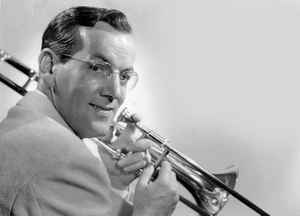 July 8, 2012
Recently declassified documents close the book on the mysterious death of Capt. Glenn Miller. Sadly he and others on his cross-channel flight were the victims of friendly fire. This was apparently thought to be too much to place on the conscience of anyone who might have been involved, so it was kept from the public all these years.
Reply  See 1 reply Notify me 3 Helpful

Rest... In... Peace... by crimsonmetal74
Favorite Artists by Beatlefamily
Collected Artists in Order of Preference by OmeHans
View More Lists →