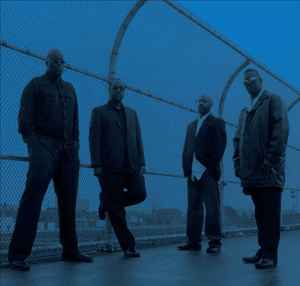 July 16, 2016
The best band to ever come out of Detroit, purveyors of überfunk on another level
Reply Notify me 5 Helpful