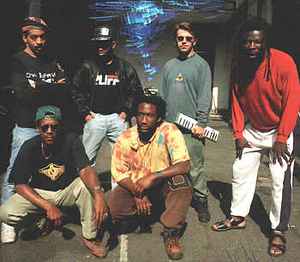 June 8, 2020
Imo the kings dub. Nobody took the roots of dub and fused it with new school electronics along with samples as well as dub syndicate did. Adrian sherwood and style scott.
Kings of jahhhhhh