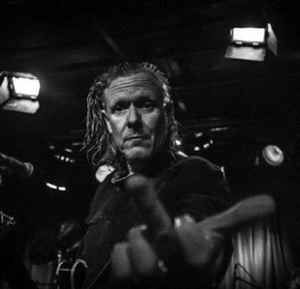 He became known via his band Swans. In 1990 he founded Young God Records which released Swans music and other projects. He also produced or co-produced nearly all releases on the label. Besides Swans and Young God Records he has had several other bands and solo projects.

January 9, 2020
I have a very nice copy of the Michael Gira's "I am not insane: 20 drawings by Michael Gira 2009." If you're interested please message me .
Reply Notify me Helpful