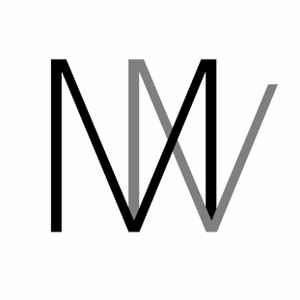 Real Name:
Michael Belletz
Profile:
mnemonic was founded by michael belletz and sebastian schulz in 1997 starting as an electro-industrial influenced project in which vocals and electronics had equal rights. after two released albums their sound became strictly instrumental and appreciably changed into idm / electronica which made them a name to an entirely different audience. in 2009 sebastian left the project, and michael has been exclusively responsible for its music ever since, a fact that also led to another style alteration towards a more clearly structured analog / electro sound.
Sites:
Facebook
Aliases:
Architrav, L.iet, L.iet & Kurt Bogenholtz
Members:
Michael Belletz, Sebastian Schulz (2)