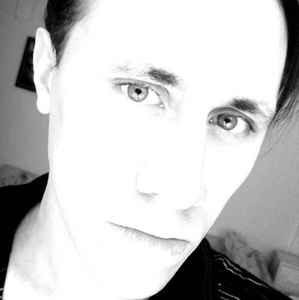 Real Name:
Andreas Wallgren
Profile:
Brus is a one-man electronic pop act consisting of Andreas Wallgren. Born and raised up in the southwest of Sweden, he began writing and performing songs on electronic instruments at an early age.

Important influences are OMD, The Cure and Soft Cell.

In year 2000, Andreas was discovered by Ronnie Martin (aka Joy Electric), who featured him on his label Plastiq Musiq via the compilation-cd "UAC1", as the only non-american act.

Since then a few CD:s and CD-R:s has featured songs of Brus, and he has been performing gigs in Sweden. Some of the venues being the Arvika festival, Trädgår'n in Gothenurg, Mondo in Stockholm and Inkonst in Malmoe.