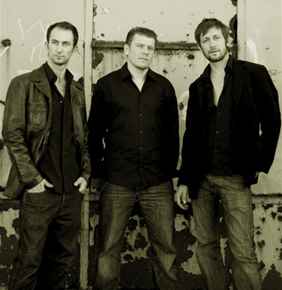 Profile:
French electronic trio from Nantes, formed in 2001. They released their first maxi-single in 2002, which has been sold in the only region of the Pays de La Loire.
They started touring in France by being the support act for Erik Truffaz and Sinclair (3). Approached by Wagram, they released their first album, an Electro Soul Experience in 2005.
Sites:
smooth.fr, MySpace
Members:
Christophe Declercq, David Darricarrère, Nicolas Berrivin