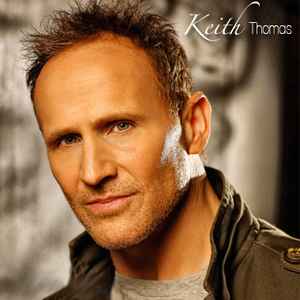 Real Name:
Brian Keith Thomas
Profile:
World-class producer Keith Thomas was born and raised in the Atlanta suburb of Conyers, GA. He was singing lead for his father's gospel group by the age of nine. His ability as a keyboard player led him, while still in High School, to recording sessions in Atlanta studios. Moved to Nashville and became a staff writer at Ronnie Milsap's publishing company, Ronjoy Music. Shortly thereafter, began a seven-year tenure as the staff writer and producer for Word Records.

Encouraged by this success, Keith left Word and founded his own publishing and production company, Yellow Elephant Music, and began writing and producing music for Bebe & Cece Winans. In 1991, Keith crossed over into the world of mainstream pop when he partnered with longtime friend Amy Grant and Vanessa Williams.