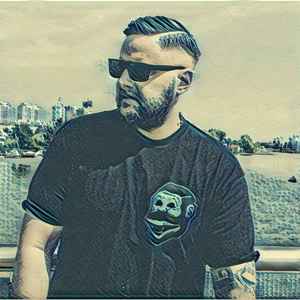 About Brenk: Austria isn't exactly the epicenter of the beatmaking world but things are changing fast with producers like Dorian Concept, DJ Buzz and The Clonius. And Branko Jordanovic aka Brenk. The Wien-Kaisermühlen homeboy is a mystical figure. A Westcoast rap fanatic and hardcore producer, Brenk is one of the most complete European beatmakers. Although you can't pinpoint his sound you know immediately that it is him when you are hearing a Brenk production. Westcoast Gangsta-rap and grimey Detroit rap are as present in his music as sweet soul music from the 60ties + 70ties – all chopped to the max and iced out with analogue Korg lines. After releasing the slept on instro-masterpiece "Gumbo" on Supercity in 2008, Brenk has worked with Westcoast pioneer King Tee and has laced beats for an armada of Austrian MCs (Kamp, MAdoppelT, Skero, Kayo).
Sites:
brenksinatra.com, Facebook
Aliases:
Branko Jordanovic
Variations:
Viewing All | Brenk
Brenk Sinatra, big brenk