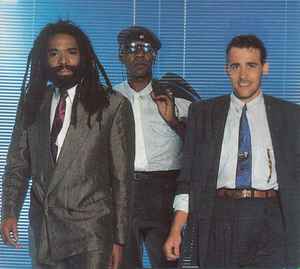 In spring 1985 was released their second single “You’re A Woman”, which became a massive hit in Europe.