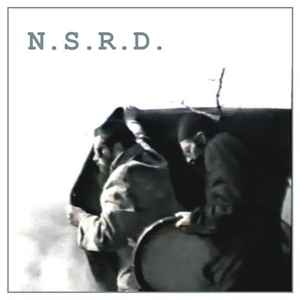 was a musical, video art and performance group from Latvia. They played experimental/electronic music with influences of New Wave and New Age. The band was formed in 1982 by;
HARDIJS LEDIŅŠ (architect and DJ) & JURIS BOIKO (universal artist).

In the early years they played electronic avant-garde. They were pioneers of this kind of music in Latvia. Along with their fellow musicians Dzeltenie Pastnieki (who were more popular than NSRD), they were the first New Wave musicians in the Soviet Latvia. Their records were available only on magnetic tapes of limited quantities. During democratization and perestroika era they put out four cassettes on their long running Seque label.