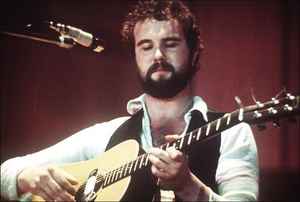 October 6, 2018
Born in Surrey! But John will always be in the heart of Glaswegians. A rare rare talent, magic in his compositions and voice.