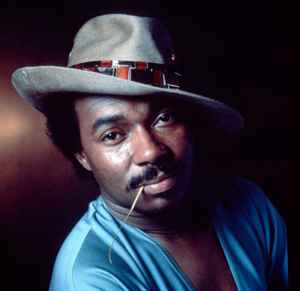 Van McCoy’s dozen + stellar 60’s and 70’s productions picked up in the UK in Northern Soul, his 60’s work with soul royalty and his numerous very high quality disco tracks and solo outings, not least ‘The Hustle’ are all reasons why he will rightly be remembered or checked out now. His happy take on what orchestrated soul ought to sound like is beautiful and smile inducing and should by virtue of extreme high quality be more widely known. He is I think to be considered right up there with: MFSB, Salsoul Orchestra, Barry White/Love Unlimited Orchestra et al for upscale 70’s orchestrated soul writ large. Do not underestimate this man’s music!