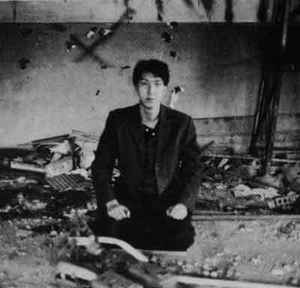 January 9, 2022
An exhaustive or selective compilation, a la Vinyl-On-Demand, would be more than appreciated.
Reply Notify me 2 Helpful

June 30, 2014
Some of the music can be found on JapShare. http://japshare.wordpress.com/?s=s+core
Reply Notify me 4 Helpful

I guess that this is project is dead now, since his latest release came out quite long time ago. However, S-core will be remembered as unusual project - mainly because it have nothing to do with noise, which is rare for Japanese scene. Tanaka is also quite prolific - there's no complete discography, but some sources report that he released a lot of cassetes.

It is kind of intensive ambient-industrial/ambient-noise which was made with found sounds and it leans closer towards *Zoviet-France" territory than Merzbow.

Another project of that kind is Grim, but even less is known about him/them.
Reply Notify me 9 Helpful