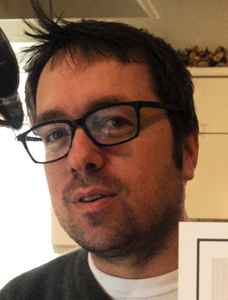 Hyman put aside his place at the University of Manchester (where he was going to study Latin) in order to work in the press office of the, then new, company MTV.